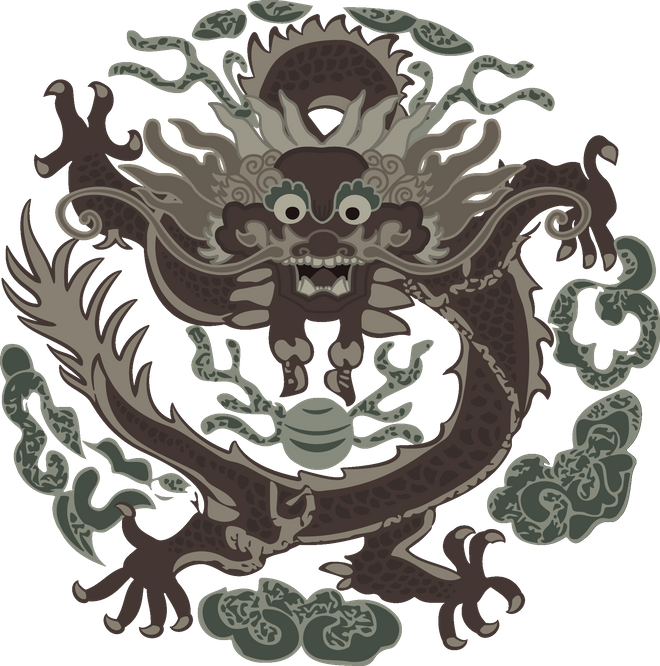 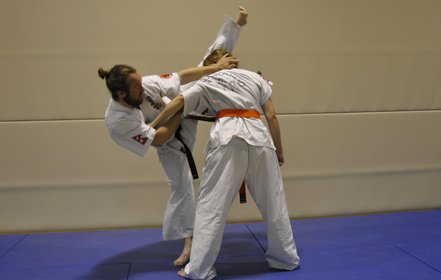 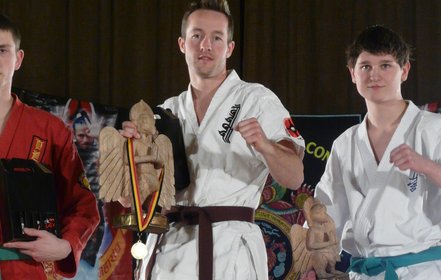 Started pretty late with martial arts, but apparently had some talent for it.

Thanks to good guidance, a lot of sparring with advanced fighters ensured fast progression.

Till today, still active in the sport....

After a seach, found Budokai-do and got into that. Intensive 7 day training under the guidance of Maha Guru, but mostly Sano Guru Brian & mainly by Sano Guru Sander De Sutter.

After a good and active competitive carreer, ordered to stop due to a knee-injury..

As surplus and weapon skills...​

To stay active and to broaden the horizon in regard to groundwork. Had to stop due to lack of time.